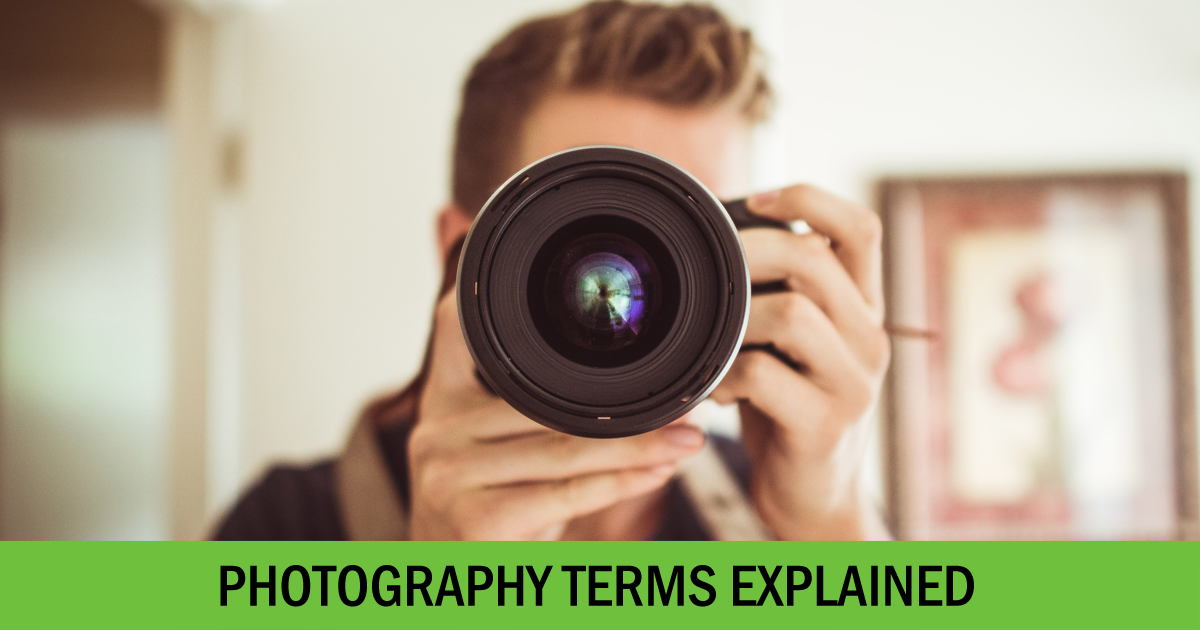 In photography, SLR stands for Single-Lens Reflex. It refers to a design of camera that uses the same lens to show the image seen in the viewfinder as is used to take the photograph.

The name gives clues to the two main advantages of an SLR over many alternative camera designs.

Although these two advantages can be found individually in other cameras, the SLR has both advantages in one design. This makes SLRs the design of choice for many advanced level photographers.

Single-Lens refers to the fact that only one lens is used to both compose the image (when looking through the viewfinder) and to take the photograph (when the shutter release is pressed).

The word ‘Reflex‘ can be used in English to mean “a reproduction, as if in a mirror” 1. That’s the way it’s used in the phrase Single-Lens Reflex 2.

So a Single-Lens Reflex camera is one that uses a mirror to allow the photographer to see through the same lens that the camera uses to take the photograph.

Importantly (as discussed below) the process of allowing the photographer to compose the image through the camera’s taking lens is physical (no electronics are used).

There is no practical delay in tracking a moving object or changing scene.

This is because the light seen through the viewfinder travels from the outside world to the eye of the photographer at near the Speed of Light.

Some cameras have an electronic display to show the photographer the scene that they are planning to photograph. The display may be built in to a viewfinder or mounted on the back of the camera. Due to the time it takes the electronics within the camera to process and display the image, there can often be a noticeable delay between something moving in real life and the movement appearing on the screen. This can make tracking and panning difficult.

This difference tends to make SLR cameras a better choice for sports photography; or where tracking a moving subject is important.

What you see is what you get.

The image seen through the viewfinder of an SLR camera is formed by the exact same lens that is used by the camera to take the picture. In some designs of camera the ‘taking’ lens is in a different position on the camera to the ‘viewfinder’ lens. This results in an issue called parallax error.

With an SLR camera the photographer can be confident that the image they see through the viewfinder will have the same composition as the image that will be captured as they press the shutter release.

There are two exceptions to that statement:

The Reflex Mirror In Action

Watch this astounding video by YouTube’s “The Slow Mo Guys” 3. It shows the mirror in an SLR camera flip out of the way so that the light coming through the lens can fall upon the light sensitive sensor.