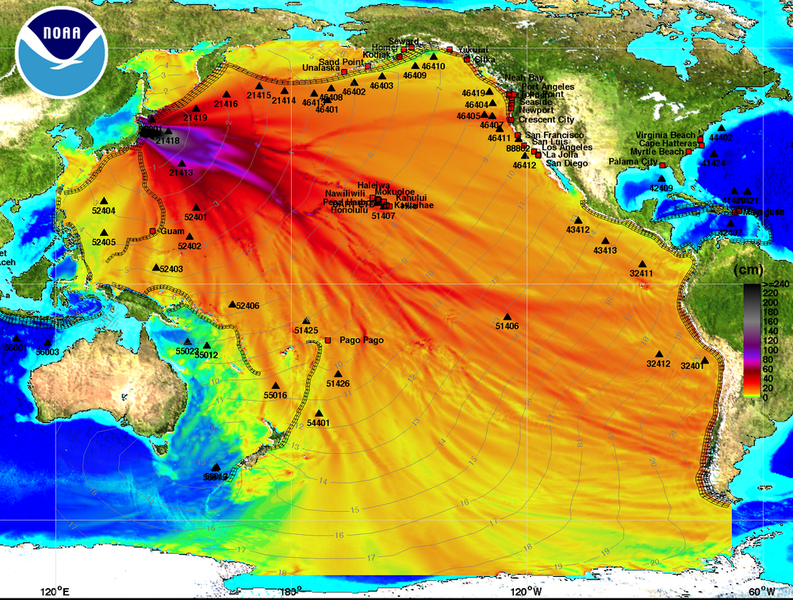 It’s rare that we hear stories about how photographic retouchers can be heroes in a disaster zone. Photo enhancements are normally more to do with making already slender models even more thin and ‘perfect’. Watch this video in which photographic retoucher Becci Manson describes her heartwarming story…

In 2011 Becci worked as a professional photographic retoucher based in New York city. On 11 March that year an earthquake and resulting tsunami hit Japan.

Although she initially few out to Japan to help with the cleanup effort – de-mudding, cleaning and clearing – she soon became involved in a more specialist project. Many treasured family photographs were damaged in the tsunami. The salt water, bacteria and raw sewerage took their toll on the surface of photos left behind in the rush to escape. People don’t stop to collect their photo albums when they hear that a 24 meter wave is on the way.

As Becci became aware of the thousands of photographs that were being collected during the clean-up operation she decided to help. Social media came to her aid – she posted on Facebook and LinkedIn for help. People from all over the world volunteered their time to help with Becci’s project. Photographs were scanned in by local people and sent all over the world to be restored by photographic retouchers in many countries.

Some of the restored images were 100 years old; others taken very recently. Using the help of hundreds of people Becci’s project helped to bring back treasured memories to hundreds of families.

See Photo Retouching Before and After Images

In this video Becci shows her photo retouching before and after slides. We can see how restoring photographs damaged by disaster can mean the world to already devastated families. It makes a change from the photo enhancements we normally associate with her profession.

This is a truly heartwarming story. The skill of a photographic retoucher is normally used to sell more perfume or a designer dress. Occasionally their skills can be used to enhance photographs that have a far greater human impact for individuals across the world.

Becci volunteered for an organization called All Hands Volunteers. This is their website.

This article’s thumbnail image was by noaa , via Wikimedia Commons